Now the employees will have to undergo through the DOPE test during their service from the starting of recruitment. The same will be conducted during the promotion period of an employee. The Chief Secretary has been asked to work out modalities. As per the news now the drug screening is going to be mandatory during the recruitment and promotion process. 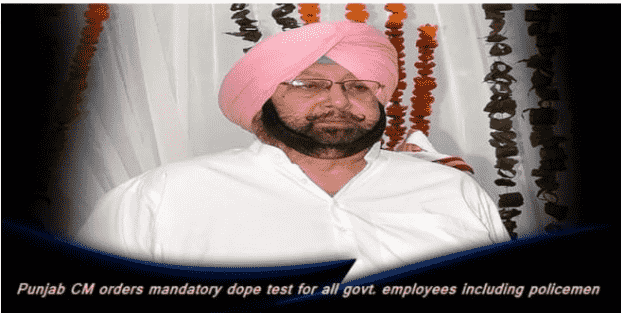 CM of Punjab in a meeting on 04 July 2018 has decided to take this step. After the meeting, Chief Minister of Punjab has also tweeted “I Stand by my Commitment for a Drug-Free Punjab”. The DOPE test is also going to be a part of the annual medical test.

What do you think about this? Share us your views on mandatory DOPE Test.